← back to
Damnably
Get fresh music recommendations delivered to your inbox every Friday.
We've updated our Terms of Use. You can review the changes here. 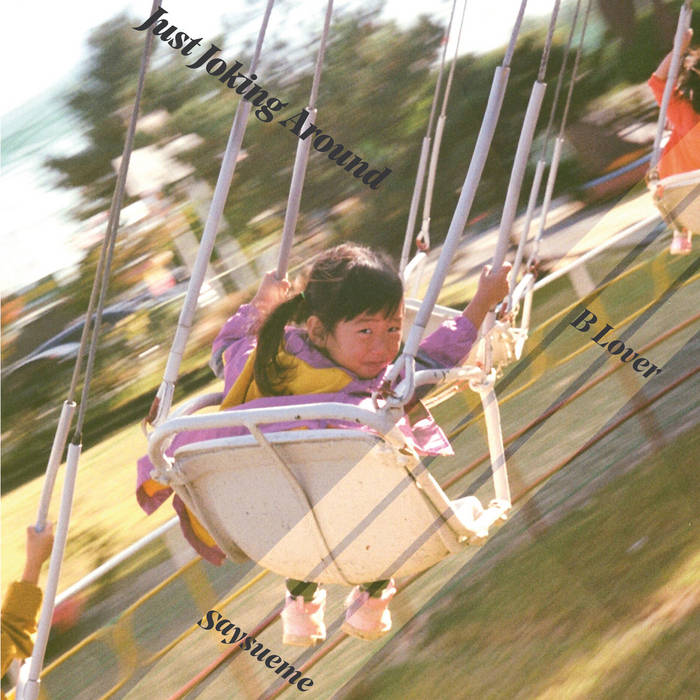 yoshihisa ＼(^-^The encounter which goes around.