Where We Were Together 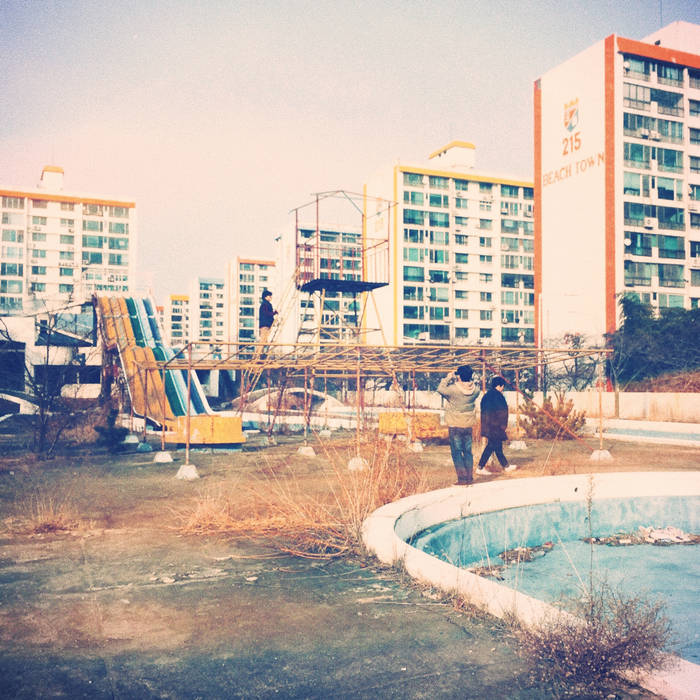 junglebean Rock from the ROK!

Serpent Shoegaze-y, romantic, rocks. Love her voice too! Favorite track: But I Like You.

bangsinmytearduct I absolutely love this band and I can't imagine how one could not! A beautiful synergy of surf rock; hazy, indie pop; sumi's light voice; and the occasional, passionate yet soft, new wave style guitar. It's practically impossible for me to choose my top 1 song so I'll go with let it begin, the courage to become somebody's past, and coming to the end! You should really just listen to their entire discography though. ^_^ My heart goes out to them and all they've been through recently <3 Favorite track: Coming To The End.
more...

Damnably is thrilled to be releasing the second album from Busan's Surf/Indie-Rock/Pop quartet Say Sue Me on 12" Vinyl, CD and Digital Download,

NPR “…jangly indie-pop, handclap-rich girl-group classics and the lightly rumbling sounds of early surf-rock. At once stylish and timeless…”

Paste 8/10 album review "The best pure indie-pop record of 2018 (so far) is not from Brooklyn or Glasgow or Melbourne or Olympia but Busan, South Korea...."

The 405 8/10 album review "...likely to be the most pure fun you've had with indie rock since Atlas. We may be broke, shit might get totally out of control, but we'll have fun with our friends at the end of the night."

Pitchfork “…its vibrant and catchy instrumentation does so much work, “Old Town” suggests less the ache of being alone in a city than it does the tingly feeling that accompanies a life-changing milestone.”

KEXP “…jangle-pop hooks, stunning vocal melodies, and intricate guitarwork that stands up proudly against some of their influences like Yo La Tengo and Pavement…”

Billboard “…with a growing buzz surrounding their jangly single, “Old Town,” Korean indie quartet Say Sue Me is on the up-and-up…”

Uproxx “…you don’t need to fully grasp the backstory to get sucked into its feverish tempo and go-for-broke delivery, with the band’s innate ear for a warm melody striking by the time the chorus kicks in.”

The Fader “Really sweet, melodic rock that makes me feel like I’m in high school.”

Bandcamp Daily “…an addictive amalgam of sugary indie pop and gritty surf that showcases a finely-tuned sense of melody and technical skill… Nary a song on Say Sue Me isn’t a total ear worm.”